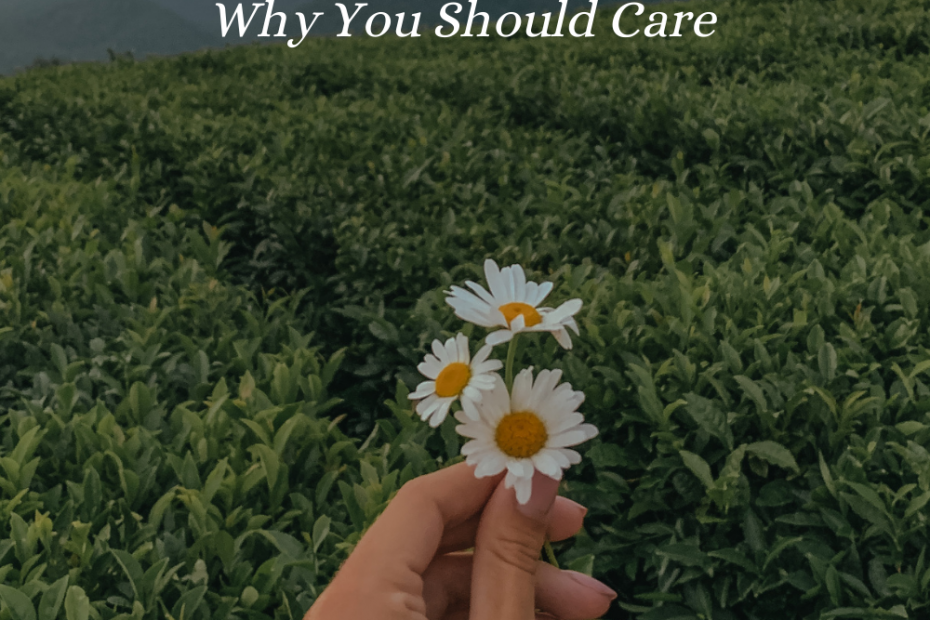 Native Species VS Invasive Species: It’s Time to Get Involved

What are invasive species, and why should I care? Many of the plants growing in man-cultivated areas are considered non-native, and often invasive species. Invasive species are “an introduced, nonnative organism (disease, parasite, plant, or animal) that begins to spread or expand its range from the site of its original introduction and that has the potential to cause harm to the environment, the economy, or to human health” (USGS). Typically, a native species is considered native if it existed in… Read More »Native Species VS Invasive Species: It’s Time to Get Involved