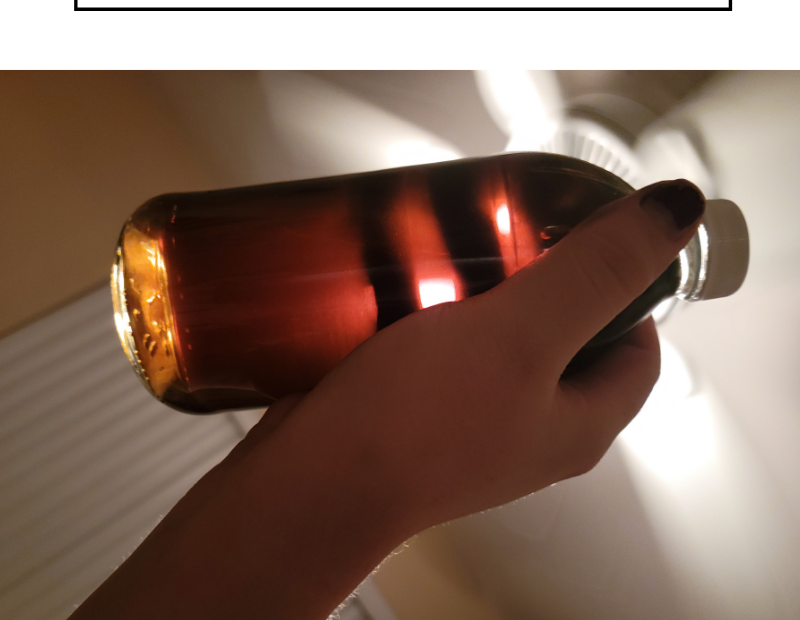 How to Make a Mullein Glycerite for Respiratory Support

You may have spotted a mature Mullein plant while driving along the highway. Commonly found across North American roadways, its tall, yellow flowers catch the eyes of many travelers every year. Perhaps you’re even familiar with it’s first year appearance, speckling prairie lands as fuzzy, low-growing rosettes. Or, your first meeting with mullein may be happening now as you take a look at the pictures below. Whether you’re a seasoned mullein-spotter or are newly acquainted with its presence, I’d like… Read More »How to Make a Mullein Glycerite for Respiratory Support