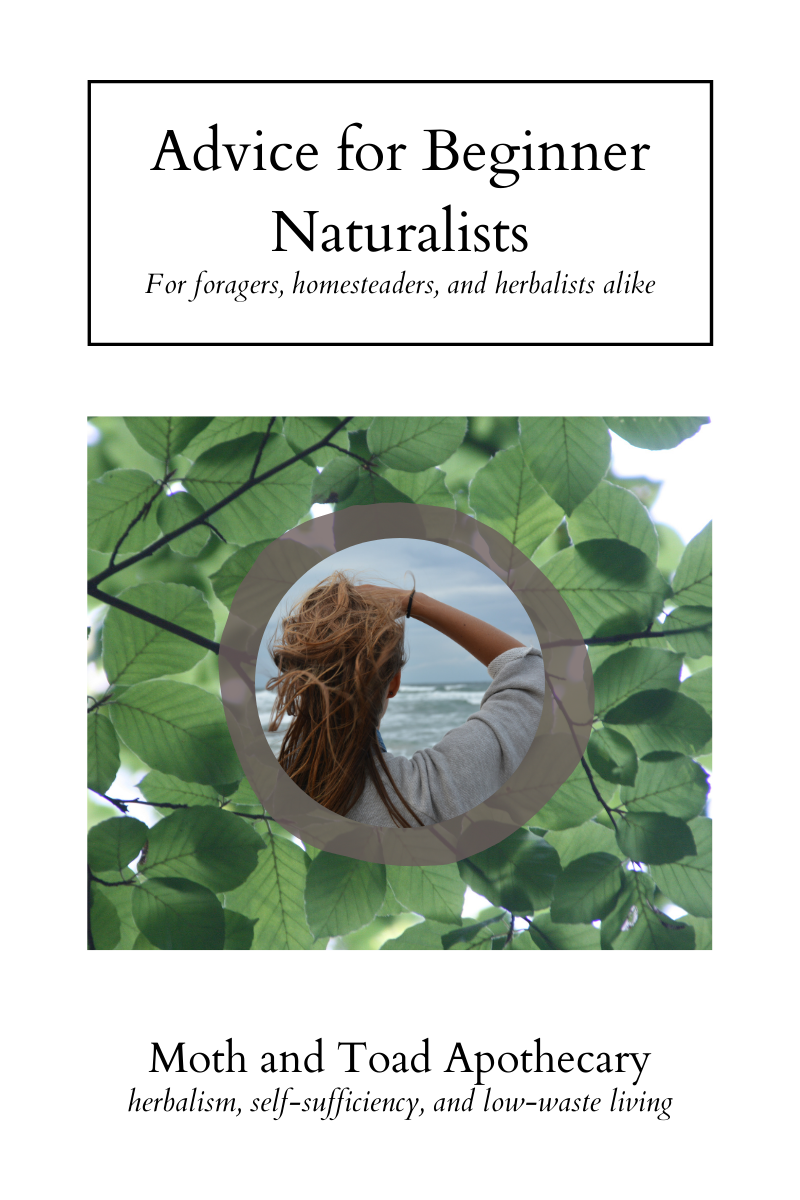 While I wouldn’t consider myself an expert by any means, I’ve had a lot of experience interacting with and observing the natural world. With these experiences come lessons–some learned the hard way. Here is some advice I have with anyone unfamiliar with nature or the safety practices associated with it.

Don’t touch anything you aren’t certain is safe to handle. There are some plants, such as giant hogweed (WARNING: Graphic photos linked), that contain photosensitizing elements in their sap, which leads to severe burns after snapping off the stem and handling it. What’s even scarier is how much it looks like a completely safe plant, wild carrot, and even a desirable herbal medicine, yarrow. It’s much larger than these plants, but a beginner herbalist or naturalist interested in finding such plants could easily misidentify it. The best way to avoid this kind of danger is to never touch or harvest anything you can’t positively ID as safe. Leaf shape, stem shape, flower shape, etc. are all great ways to identify plants. I recently purchased a book by Thomas Elpel, called Botany in a Day. It offers expert explanations of the many parts of a plant and how these distinctions differentiate them from one another. You can also use apps like iNaturalist to get a starting point in your IDs, but AI should never be the only factor in determining a plant, animal, or fungi ID. You can take photos of a plant and its characteristics to ID later, which is how I have learned many plant names! Returning to it at a later time offers another look at it, too, sometimes in a different stage in its cycle. I have personally picked and handled two toxic plants because I saw them, thought they were pretty, and picked them without knowing anything about them. Be on the safe side, I promise it’s the right one! 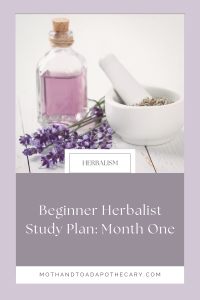 Don’t wear flowing clothing when in fields or among brush. Ticks carrying diseases such as Lyme disease, Rocky Mountain Spotted Fever, and Southern Tick Associated Rash Illness, make themselves at home in fields and other grassy areas with a lot of cover. Although small and their brief stay in your skin is relatively painless, the diseases they sometimes leave behind can be debilitating. To reduce your risk of tick borne illnesses, wear tight, fitted clothing and tuck your shirt into your pants and cover the cuffs of your pants with your socks. Ticks and other irritating bugs (such as chiggers) look for easy access to skin, along with somewhere to hide (such as shirt sleeves. Tying these sorts of areas down reduces the chance of being bitten. You can also make use of bug deterrents containing Permethrin, DEET, and Oil of Lemon Eucalyptus (which is not considered safe for children under 3, but is one of the more natural options on the CDC’s list of recommended deterrents). Make sure to shower as soon as possible after being in tick hotspots, and to check your skin and clothing for ticks. If you develop a rash or fever after being bitten by a tick, you should make an appointment with your doctor immediately. Ticks are predicted to be particularly abundant this year due to the mild winter here in the US, so be vigilant when exploring the beauty of nature!

Don’t use anything you find to make food or other products if you aren’t certain it is pesticide, insecticide, and disease free. When I was 15, I used a few knockout rose petals from my front yard to create a tea for myself. I ended up with stomach cramps all night, and only then did I ask myself what else could be on or within those petals. I no longer forage anywhere that could have been sprayed with pesticides or insecticides, or have had prolonged exposure to car exhaust. Don’t learn the hard way what ingesting this type of thing feels like! There is also the potential for diseased plants to misbehave and become downright inedible. Yuck. You can harvest these plants for decor or to make an herbarium, but leave it at that.

Wash your hands often, and don’t touch your mouth beforehand. Some parasites, including the mostly benign but very uncomfortable pin worm, can be acquired from fecal material or shared surfaces where someone with pin worms has accidentally deposited eggs (most likely from not washing their hands after using the restroom). Other parasites are found in streams, caves, and even puddles. While being infected with a parasite can be fairly inevitable even with diligent safety precautions, simply washing your hands and nails thoroughly can deter many of them, or at least lower your risk of contracting them.

Don’t get lost in the wilderness. I have lost my way in a small grouping of trees with a path in it because I stepped away and forgot where the path was. It was getting dark, and despite knowing I was in a park and I would be just fine, I admit that I started to panic. Now, I will never leave the path without someone watching me from it. Exploring a little deeper isn’t worth getting lost and having to reorient yourself to find your way back to a trail. Bring a map and a compass and a good deal of knowledge on how to use both if you’ll be somewhere more out of the way than a park. Having a good friend with you is another way to stay on track!

These are my tips, all gleaned from experience or the experiences of others! I hope you don’t have to make these same mistakes I did to learn a good lesson. Have a great day! Bye!